“No single word can describe the past year.” 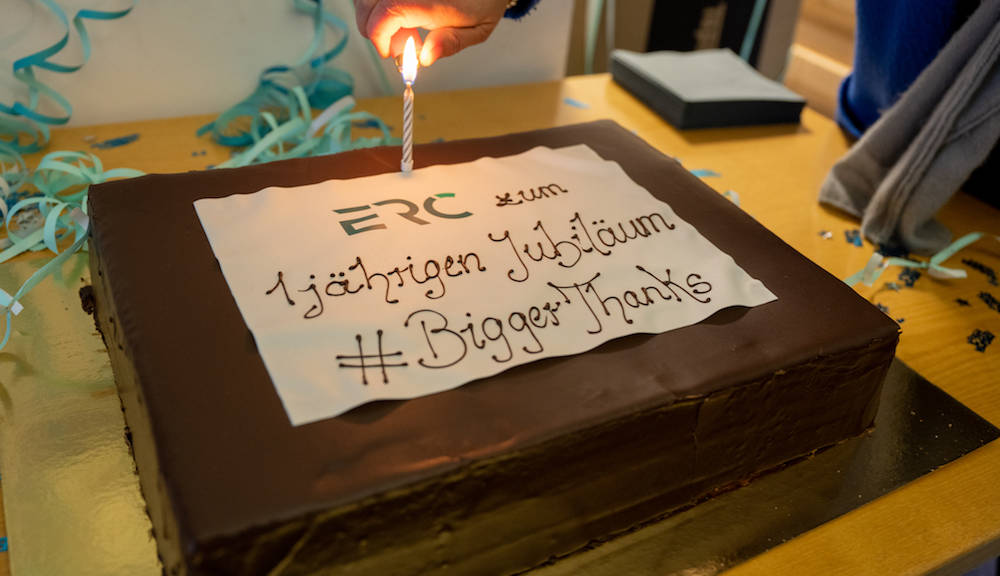 “No single word can describe the past year.”

We at ERC just celebrated our company’s first birthday. The past year was literally #BiggerThan we could have imagined. A vision of creating something that makes life easier for people around the world has evolved into a first, full size prototype – with the help of strong partners and ambitious passioneers.

Our CEO, Dr. David Löbl, recollects our first year. He recaps how ERC was founded and what it stands for: 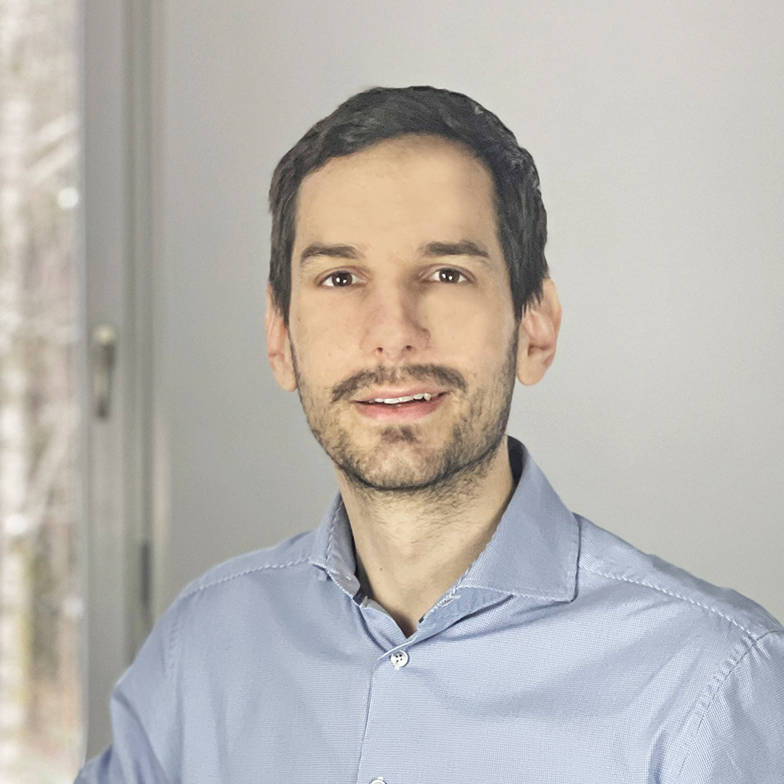 We are definitely a young company, but no single word can describe what we have achieved in the past year.

First of all, I’d like to say “thank you” to all that contributed to our achievements so far. Not only merci to the team, but also to all the partners, suppliers, shareholders, stakeholders – and also merci to everybody who shares our passion in electric aviation.

“Doing it right from the beginning.”

We started with a small team but brought already considerable experience in many areas relevant to the development of eVTOLs. From day one on we pursue one big objective: To do it right from the beginning. Doing things right in the aviation world is no easy thing, even less in such a new field which we are working in. Nevertheless, we did so many things right in the past year. Although engineers usually want to see results very quickly and tend to take too many shortcuts, we managed to follow a structured development right from the beginning. We are already far from the garage phase, our first vehicle, that will fly next year, will be closer to an aircraft than to a toy. It will be big. It will be heavy. It will be… ok, said too much on that, stay tuned! ;-)

“Tackle possible problems and find solutions as early as possible”

Of course, this is nothing a small team can achieve. We started with just 8 people, but grew by more than 300% in the past year, leading to overcrowding offices (despite lots of mobile working during Corona time). Still, we are small enough to be efficient and lean while everybody can see the importance of their own work. We become more and more intercultural – eventually, the foundation of our progress so far has been the interconnection between different teams and our suppliers, all of whom having different expertise and ways of thinking. Certainly, there were, are and will be many challenges – however, doing it right also means to not sugarcoat possible problems and hope that they will solve somehow in the future but to immediately tackle them and find solutions as early as possible.

“We are enthusiastic about electric flying, because it makes sense!”

Eventually – what will the future bring? Commercial operation of our vehicles is still a while off, but future stakeholders are already sitting with us in one boat to ensure that we go the right way starting from the beginning. We are not only developing an eVTOL because it’s a supercool topic and we are enthusiastic about electric flying, but because it makes sense! There are so many different business cases one can serve with eVTOLs. Therefore, I do not see the variety of eVTOL developments as competition yet, but rather as incubator for something that will be bigger than us. To cite Greg Bowles, vice president of the General Aviation Manufacturers Association, we all can be part of a third era of aviation. Not only as spectators, but as creators.

Finally – what does ERC stand for? The answer is hidden in the text above:

ERC stands for ovERComing challenges as early as possible – stay realistic and honest with what we are doing and do it right from the beginning!

ERC stands for the development of vehicles that can be commERCialized – although we love aviation, eventually it must also make a business

I’d like to close with what I began: To say mERCi to everybody who is walking the path with us and sharing the passion for what we are doing. If you like to go the way together with us, join our team or connect with us!

Feeling overwhelmed about what we have achieved in our first year, we celebrated our birthday as a team last month!

eRC-System GmbH develops a manned electrical vertical takeoff and landing vehicle, having all aspects of certified aerospace products in mind, right from the start. The company is closely cooperating with suppliers, partners and authorities in order to realize sustainable solutions for technical, operational, and infrastructural challenges.

ERC was founded in 2020 by a team of aerospace engineers that already has gained experience in this field for many years. Being pioneers in the development of new technologies that will last beyond a human and that will have impact on the daily lives of millions, requires ERC’s “Passioneering spirit” – the combination of passion and know-how.

Being well-funded, the initial team already grew a full-featured company around the topic that is still prospering fast and highly dynamic.